Schedule a Call
2020 Election and Other Stuff! 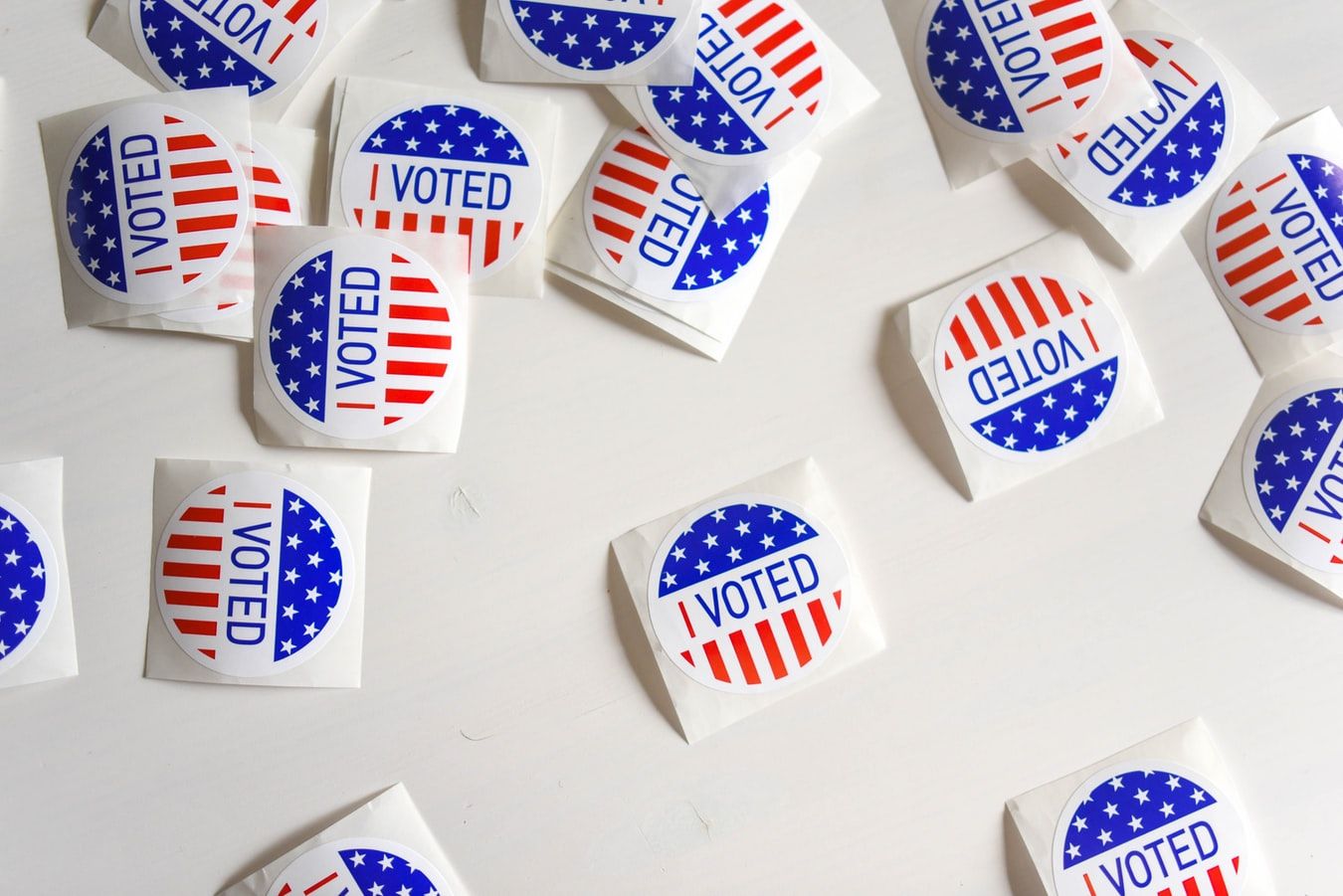 2020 Election and Other Stuff!

Without fail, there is always a good degree of trepidation as we approach a national election. We suppose this is normal, especially in the days leading up to the event, as the rhetoric between the two candidates becomes ever more confrontational, accusatory, and contentious. It is disconcerting, to say the least. This particular contest is clearly no different and, if anything, is more extreme. However, there is more positive news in the future. In about 2 months, this turmoil will have been resolved. So, what will be our investment position once a Democrat or Republican has been chosen?

In 2017, Ben Carlson of Bloomberg, published an interesting study.  He wrote: “The stock market doesn’t much care who occupies the Oval Office.” No doubt, plenty of ink will be spilled analyzing every new Republican tweet or new Democratic policy change, but history shows this speculation is beside the point. His Bloomberg study goes back over 160 years to 1853. Every president has experienced some severe corrections on their watch, and both Republican and Democratic presidents have enjoyed some spectacular gains. Mr. Carlson further states, “Since 1853, the stock market in total has returned 1,340 percent under Democrats and 1,270 percent under Republicans. The truth is that presidents have far less control over the markets than most people would have you believe.”

This is not to say that a president’s actions cannot have a short term effect on the stock market. Also, the president’s market record can be affected by the market conditions when he takes office, i.e. interest rates, market valuations, inflation, or employment, but Carlson/Bloomberg concluded that the market’s performance under any given president “has more to do with the luck of the draw than anything else.”

In late February, the potential severity and contagiousness of covid-19 began to make headlines. A sudden surprise and fear combined with dubious time frame almost always sends the market into a drop. The unexpectedness of the coronavirus was no exception. The S&P 500 dropped nearly 1200 points, or about 30% in slightly over a month. Six months later, after looking so dismal in March, the S&P climbed back up and crossed that February high.

While the virus has been hugely destructive to a great many businesses, it has actually been helpful to others. We may be seeing permanent changes to the way certain types of industries operate, office space utilization, online purchases and delivery and video communication to name just a few. A year and a half ago Zoom was not a public company, and since March its value has quadrupled. While most businesses should gradually return to normal, we are seeing changes that are almost certain to be permanent. This is not necessarily bad. It is simply change and evolution. Our economy has always been evolving – once in a while we are just given a kick to go a little faster.

We believe we are still in a long-term secular bull market, which means it may continue to gradually work higher for many years. Think about this fact: virtually everyone who has acquired wealth, other than by inheritance, either owned a business or part of one, owned real estate, or owned shares of stock in growing companies. In other words, equity ownership is about the only way to acquire serious capital. People do not amass wealth by investing in CDs, money markets, or bonds. And . . .in almost every case that capital was built by gradual accretion. These are the people who stayed the course, through the inevitable drops in the value of their businesses, real estate, or stock prices, and over time achieved financial security.

A huge component of staying invested is to learn to control our own actions and emotions. The stock market is not a casino chip or a lottery ticket. In our managed accounts, we do not invest in “the stock market.” Instead, we buy a collection of individual businesses, typically between 14 and 17 companies. Then we continue to follow and monitor the growth of those businesses. If a business continues to progress as expected, we may hold that company for years. If a company fails to live up to our expectations and things go awry, we will sell that position and replace it with another.

We are convinced that, given time, this plan works. Always believe in long-proven truths and use patience and discipline.

As you may have now surmised, our investment policies and individual stock selection methods are unlikely to be altered. We do believe that over the next few years technological innovations will continue to dominate the business scene. While we always strive to keep a reasonable diversification, we may lean a little in the direction of technology. When we do our market searches, these are the companies that keep popping up. All industry groups have periods of decline even as they are in an overall upward climb, which is the factor that keeps us from investing too much in any investment group. We like to avoid too much volatility.

As a new technology begins to catch hold and permeate the economy, there are many other opportunities connected with it. Certain jobs will be lost, and many workers will have to be retrained, but that has been the case throughout history. This quote is from the book, The Future is Faster Than You Think by Peter Diamandis and Steven Kothler. ‘Think about the internet itself. While it seemingly decimated industries – music, media, retail, travel, and taxis – a study by McKinsey Global Research found the web created 2.6 new jobs for each one it extinguished.”

Refer to the first part of this letter and do not worry about the election. Regardless of the outcome, Americans will have the same needs and desires: food, housing, clothing, transportation, medical care, and vacations. In this respect, things will not change.

Advancing technology will continue to make our lives easier, safer, and more efficient. We wish you all the best in prosperity and health during these difficult covid-19 times.

Disclaimer: “Sara-Bay Financial Corp. is registered as an investment advisor with the SEC. All information contained herein is for informational purposes only and does not constitute a solicitation for investment advisory serves or an offer to buy or sell securities. Registration does not imply a certain level of skill or training. If you are interested in our services, please see our Disclosure Brochure (Part II of the form ADV); which provides detailed information about Sara-Bay Financial Corp. and inherent risks that may be associated with our advisory services.
Download Disclosure Brochure
CRS Form